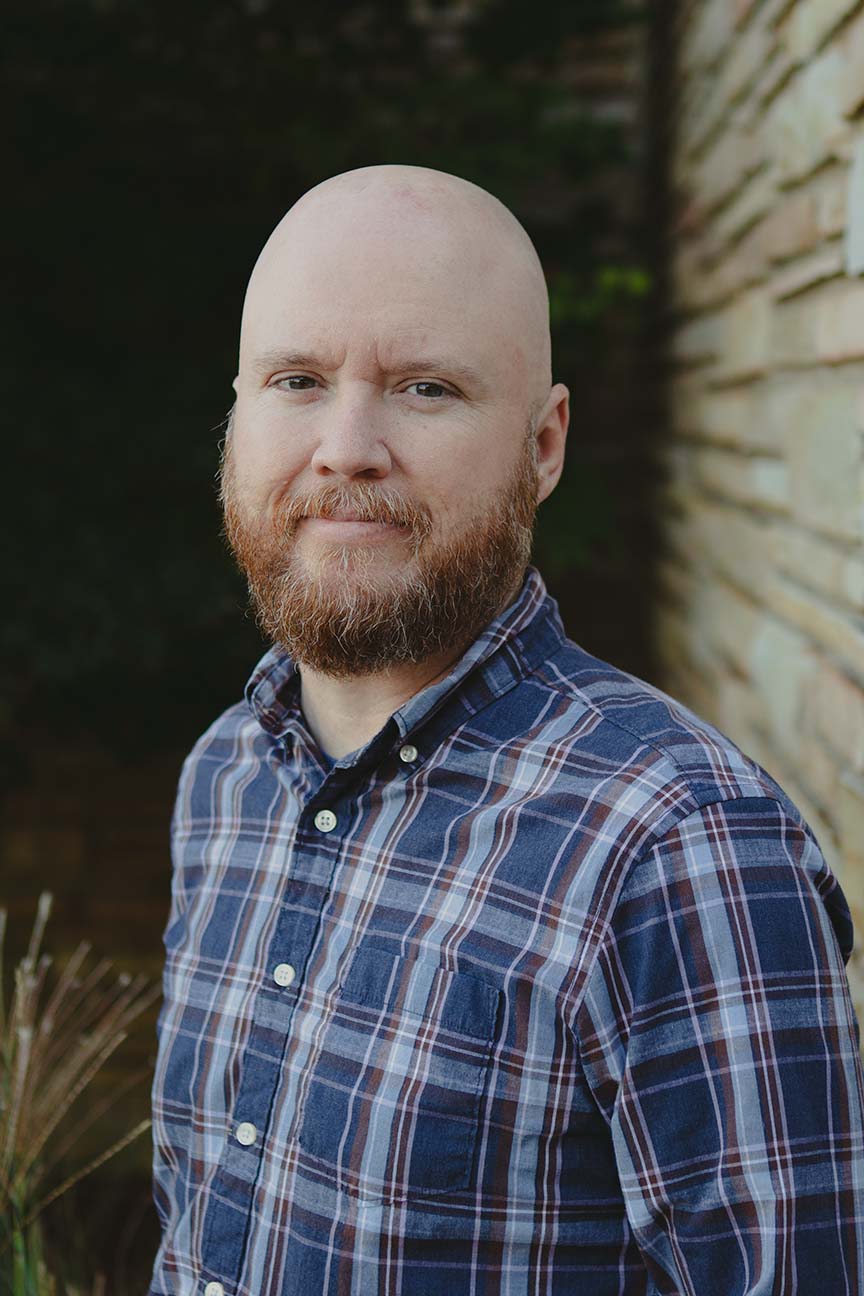 John is a lay elder and serves the church by overseeing its stewardship and operations initiatives. John has been married to his wife Laura since 2000 and they have two children – Maebry and Nyla.

He is originally from Arkoma, Oklahoma and is a 1999 graduate of Arkansas Tech University (B.S.). He works as a Senior Programmer Analyst for Samson Resources, a top 20 energy and petroleum company in the United States. John and his family have been a part of Mercyview since 2010.